You know, there are books that really blow your mind, for a variety of reasons. It may be down to the style of writing, or the transgressive nature of a character, or the sexual frankness of the story, or even the unreliability of the text itself. It is not often that comic books do this. I can think of maybe only one or two authors in comic-land who experiment with the sort of knowingness (I don't mean this in a pejorative way, I mean the self-referential knowingness that allows an agreed and enjoyable experimentation between the reader and the author) that one routinely finds in other genres of writing, in the UK and the US; that would be maybe Alan Moore and Charles Burns.

The creators of manga on the other hand, routinely blow your mind. Italian comics can, and Franco-Belgian comics sometimes do; but manga makes a habit of taking characters and subject-matter and just stretching the narrative possibilities to their very limit. Take Osumu Tezuka's MW for instance, while Stan Lee exposes a character to Gamma Radiation and creates, Frankenstein-like, the sympathetic Hulk, or an irradiated intermediary that creates the likable angst-ridden teenage Spiderman, Tezuka's irradiated protagonist becomes an unlikeable, sadistic, guilt-free, murderer.

Commonly described as "the god of manga" Tezuka, the creator of around 150,000 pages of manga, is best known in the West for his creations Astro Boy, Black Jack, Simba the Lion, and Phoenix, less well know, amongst non-aficionados, is his work Adolf and MW. With MW, Tuzuka created a manga style that still looked like the mainstream manga that Yoshihiro Tatsumi and the Gekiga movement so disliked, but which dealt with the sort of adult-orientated themes that the lending libraries of Osaka championed as a new wave.

Originally serialized in Japan's Big Comic, in the 1970s, MW was published in English translation by Vertical Inc. in 2007 and the Japanese movie version of the story hit the cinemas in 2009. It is the story of Michio Yuki, a banker and the son of a famous Kabuki family, who leads a double life as a kidnapper and murderer. The man to whom he regularly confesses his crimes, his surrogate conscience I suppose, is the Catholic priest Father Garai. As boys, the two men seemingly survived a leak of poisonous gas (MW) at a military base on Okino Mafune Island; only to discover some time later that the gas had driven Michio criminally insane. The two men are bound together by this episode, by their relationship forged in the Confessional, and by their shared homosexual relationship. At its core, MW is a story of government cover ups, religious conflict, homosexual love, murder, female impersonation, political machinations, torture, and ultimately the possible extermination of human kind. 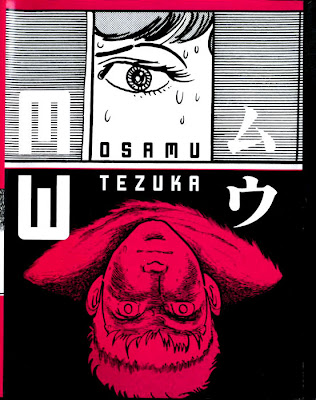 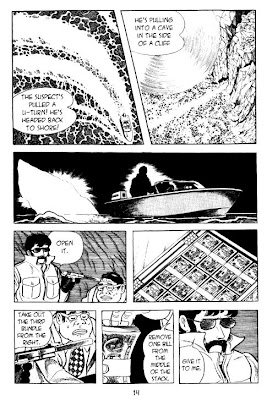 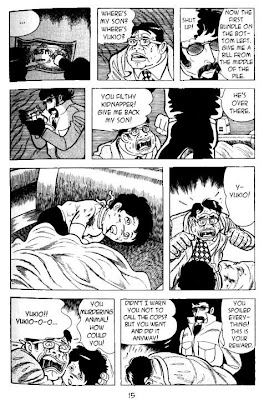 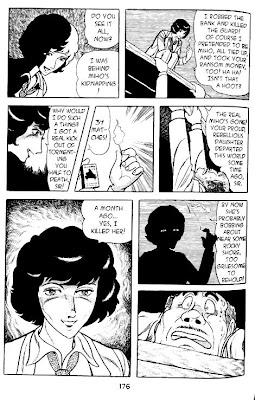 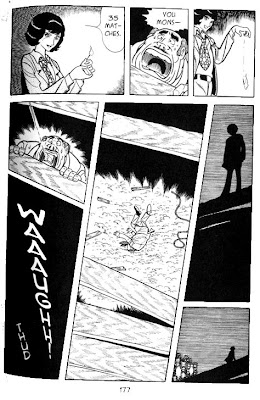 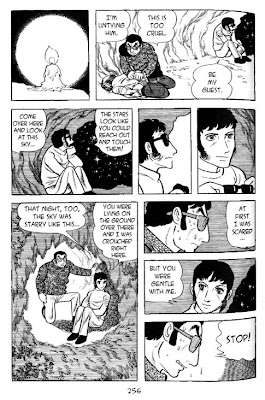 Now here's the rub, and it brings us back to one of the Western creators' of comic-lore I mentioned in the first paragraph, Alan Moore. The thing is that whilst the comic version of MW will definitely blow your mind; the movie version probably won't. Moore has several times over the years tried to hammer home the truism that comics and movies are two entirely different art forms, and they are not necessarily compatible. This is certainly true and obvious when it comes to MW. It is one hell of a comic book, but it is pretty much unfilmable, without ruthless and necessary editing. It's understandable really, given the projected target audience, the money a movie has to make today, and the possible future TV release, it was unlikely that this very transgressive landmark in manga could ever make it, faithfully, to the big screen. If you come to this manga only through the medium of the movies, you will have no idea what all the fuss was about. Do yourself a favour - buy the book!