I did intend to make a post about a particular manga, and I will post that soon, it's coming along nicely, but this post is about music and textual analysis.

Let's do this in chronological order. Cast your mind back 2 years (which is easy at the moment because my severe lack of posting over recent months probably means my Before the Dawn concert piece is still on this page ) to the series of Kate Bush concerts at London's Hammersmith Odeon in 2014 (details below).  I was there, as you know, thanks to the supremely talented Kenris McLeod, as you know, and it was spectacular, a feast for the eyes and the ears.  Distance from the event has only solidified my belief that it was, perhaps, the greatest pop concert of all time.  It certainly was, by any measure, extraordinary.

Flash forward to November 25th this year, and we have the release of a live album/CD of those concerts, and it gives those who were not there, and those who were, a chance to 'hear' for the first time, or once again, how spectacular the band backing Kate Bush were.  The KT Fellowship, under whose name the album is released, were simply stunning (again, details of all those taking part are below), and this album, 4 albums to be precise, gives us a chance, minus the visual wonders of the show, to listen more intently to the music itself. And to focus on Kate Bush's spectacular voice.  A little lower now, but all the more powerful for that. 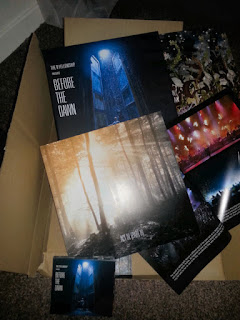 Gorgeous, isn't it?  The LP set is just lovely and the booklet, which is a larger version of the one that comes with the CD, is excellent.  There's one additional song on Before the Dawn, Never Be Mine, which just sounds incredible.  It was chopped off the concert set list, but makes a welcome return here.

So, you're probably wondering where the 'textual analysis' comes in? Well, it's less to do with the album, than with Kate Bush herself, and it allows us once again to discuss the role of the author, with reference to Umberto Eco's Tanner lectures (Cambridge University 1990) on 'Interpretation and Overinterpretation: World, History, Texts' and in particular to the identity of the 'ideal reader' and the 'ideal author'.

In 'Interpretation and Overinterpretation' Eco talks about the 'ideal reader'. This 'ideal reader' is not the empirical reader, but a reader imagined by the author. The ideal reader is a reader who will 'get' everything the author has carefully layered into the text; every symbol, every metaphor, every metatextual reference, every nuance, of the text. In a sense, the ideal reader is the author imagining herself or himself as the reader (who better?). But, just as the author imagines an ideal reader, the reader imagines an ideal author, who is not the empirical author, but a fantasy figure constructed, in at least part, by the text itself. In a way, it is the reader imagining themselves as the writer, or at the very least, the writer as someone who 'totally gets them'. Someone who is on their wavelength.

This brings us to Kate Bush's recent interview with the Canadian magazine, Maclean's, where Bush was asked about Hillary Clinton, and spoke instead about how much she likes Britain's female Prime Minister Theresa May:

Q: A track called “Waking the Witch”—which was released in 1985—was performed for Before The Dawn. You once said that the song was about “the fear of women’s power.” With regards to Hillary Clinton’s recent defeat, do you think that this fear is stronger than ever?

A: We have a female prime minister here in the UK. I actually really like her and think she’s wonderful. I think it’s the best thing that’s happened to us in a long time. She’s a very intelligent woman but I don’t see much to fear. I will say it is great to have a woman in charge of the country. She’s very sensible and I think that’s a good thing at this point in time.

Now, a superficial glance at the text has led many to believe this is Bush telling the wider world that she is a Tory voter, which has led those readers who have cast Bush as an ideal writer who shares their political point of view, either as a Left Winger or a Right Winger, to either throw their hands up in horror or to embrace her, with both castigating the other side. A closer look at the text, however, reveals a classic Bush tactic of avoiding answering this direct question about US politics, by substituting an answer on a more personal level. It is often her way of disarming the interviewer. Her suggestion that May is 'the best thing that's happened to us in a long time', can actually be seen as a criticism of the previous Tory Prime Minister David Cameron, and the man who preceded him. The qualities she emphasises in May, intelligence and sensibleness, may well reveal that she feels the recent US election has offered up a new leader in Hilary Clinton's place, who posses neither of these qualities, and that May won the Tory leadership election against men who didn't posses them either. Everything she says in response to the question is a defense of women in power, using an example she is familiar with. That Kate thinks May is 'wonderful' is neither here nor there, it seems to be a personal observation and Kate Bush tends to think ALL human beings are wonderful - it's a major part of her charm. I know someone, actually I know a few people, who think Jacob Rees Mogg is wonderful (no, I can't fathom it either), but I know that none of them would dream of voting for him, or the Tories for that matter. To be honest I have no idea which way Kate Bush votes, but of course I have created my own Kate Bush and she votes the same way I do.

A lovely PDF of Eco's Interpretation and Overinterpretation: http://tannerlectures.utah.edu/_documents/a-to-z/e/Eco_91.pdf 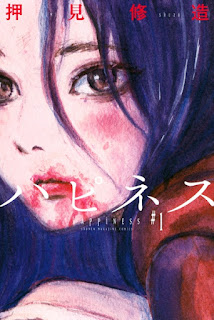 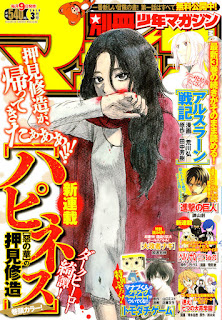 Well, you took your time... 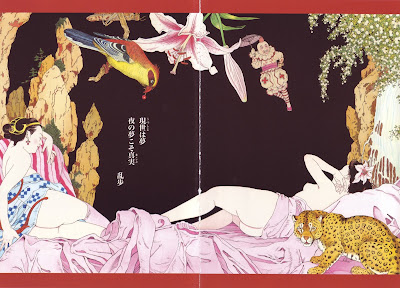 I forgot my password. I'm forgetting a few things, which I hope is temporary. If not, Well, what can you do? This is a taster of some of the posts I'll be putting up. I had planned to do these some time back, so I'll be playing catch-up, but I'll intersperse some older material with some new stuff.  It'll be the usual eclectic mixture and now and again we'll add other media when it crosses over into comicbook land, as it so often does these days. As usual, when there are illos (always), right click and open in a new window so you get the proper look. 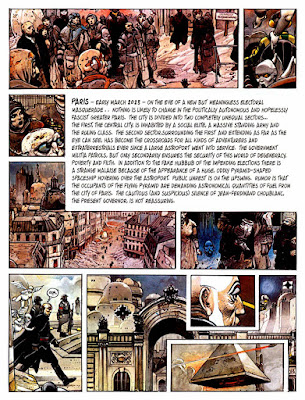 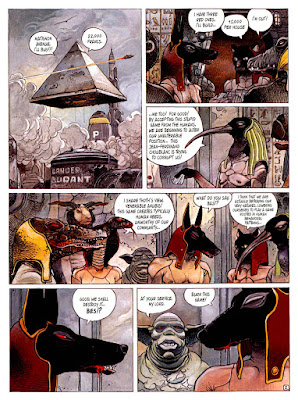 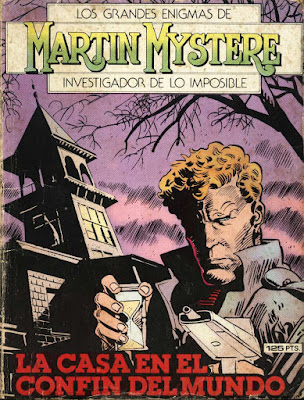 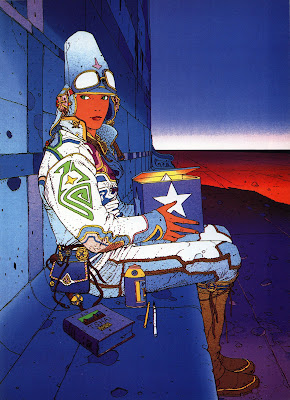 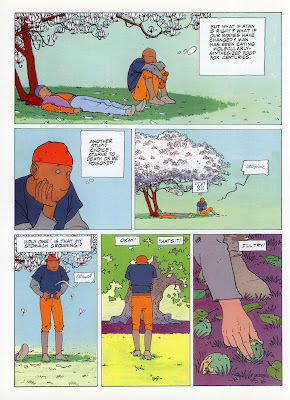 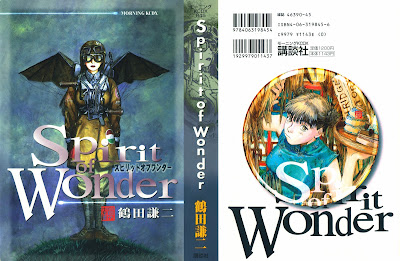