Ha. Well it has been a long time in the making.  As my regular reader will know, I began my side project, 'Johnny Morte', as a mini-comic some time back, and it kept developing as I added new themes and ideas and colour.  I like to think it has continued to improve, as I became more familiar with my subjects, and I've actually loved the way it has evolved from something good enough for me to experiment with, to something good enough to present to the paying public.  As I've mentioned in the past, I tend to grow the story back the way to a period before the action I thought was the beginning, began, and I think that really does help create a story that has more meat, and makes more sense, because rather than relying on flashbacks, the tale runs in a chronological order of events and is therefore easier to follow.  So, this new post will be a beginning before the beginnings that have been seen on the blog in the past, if you see what I mean.  This is not, however, the beginning of the story, it is about 6 pages in, but I was playing around with my colour schemes so I thought I'd post them.

The first pic' here is what I'm using as a background and an overlay, so that I can achieve a look of decayed and decaying opulence. I won't add it until everything is put together, but then I'm not really colouring the pages at the moment, I just got a little excited and raced ahead...as you do. 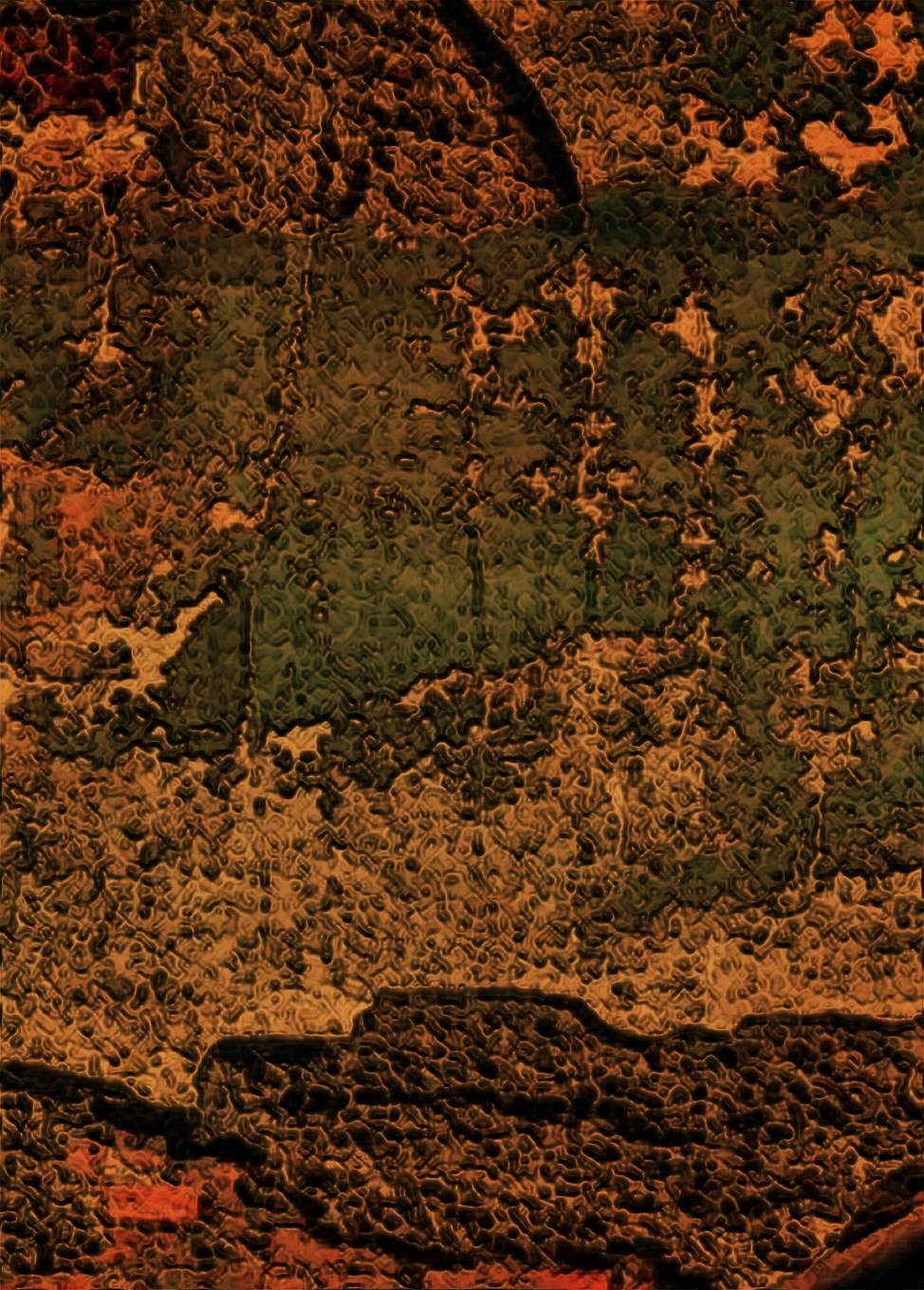 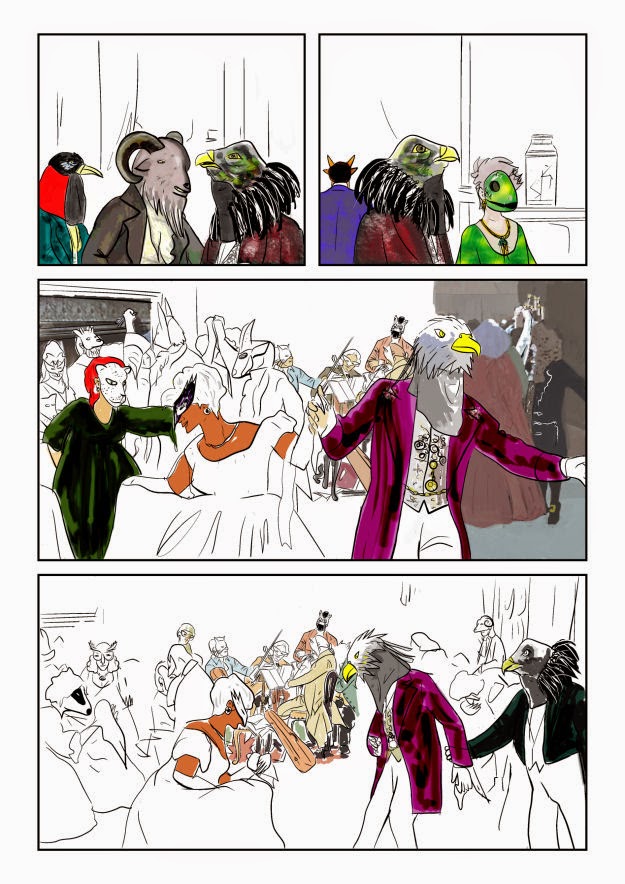 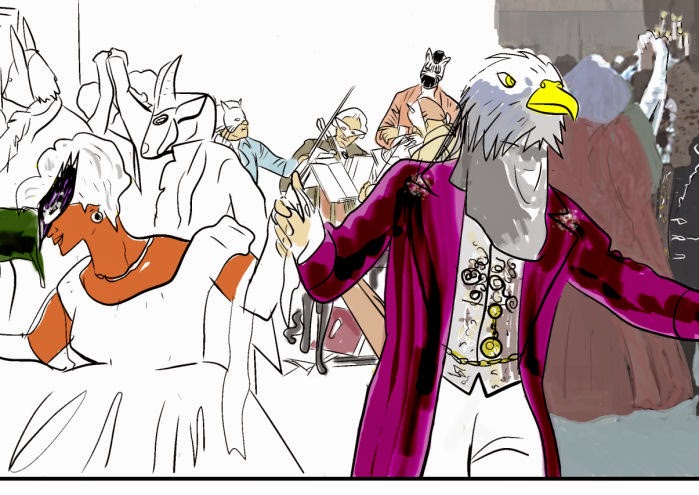