Hi.  I hope this means I'll shortly be back at the, ahem, grind.  I still have to be scanned in a giant cigar-tube and have more blood tests, but I'm hoping it will be the last round of that stuff and I can put it behind me.  Thanks for asking after me; I'll be in touch very soon.

All of a sudden, earlier today, I got a little interested in things again.  It came out of the blue, and I think it had a sort of "blerp" sound to it.  Suddenly, I started picking things up and looking at them.  I even turned the Wacom on and I could draw with it; which was a little shocking because I thought I might have fogotten how to.

I also became interested in looking at comics again. This time round I haven't been, but I have been reading, Mapp and Lucia, and Berlin Stories and Tales of the City and The Woman in White, and others, but no comics.  And I've been looking at manga again; which has been great.  It has been fun catching up with Kurosagi Shitai Takuhaibin and with the Tenpai series and I'm looking forward to blogging about them; soonish. Meanwhile, here's a little look ahead at KCDS #15: 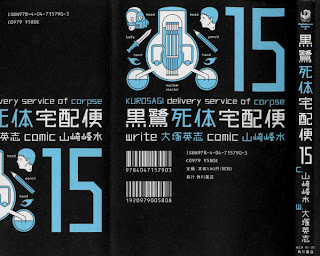 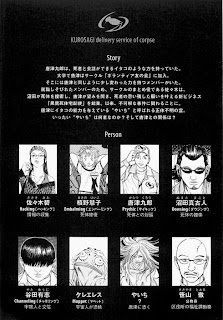 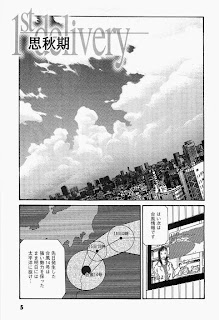 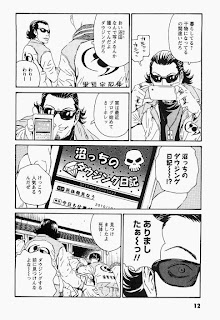 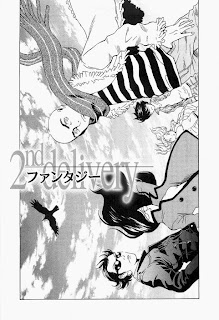 By the way; Blogger is a nightmare to type with just now.  Is it all java now?  Not very user friendly at all. Hopefully that will change.
Posted by Rod McKie at 12:08 AM 6 comments: