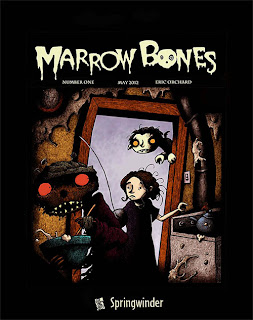 I like Eric Orchard. I like Eric's work too, he has a lightness of touch, and can invoke a genuine sense of creepiness that is almost in the same league as the feeling of Unheimliche that Renee French captures with her drawings. But his talent doesn't end there, dammit, he can also write well, as his latest comicbook, MarrowBones, clearly shows. 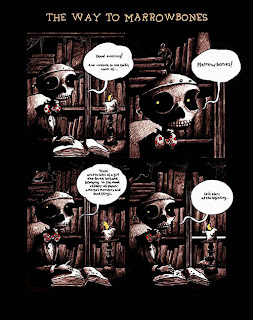 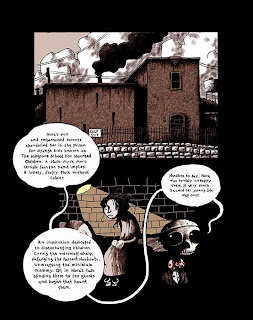 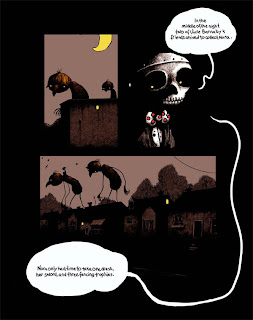 It's a difficult thing to do, introducing your imagined world to the reader for the first time; in any medium. But I think it is especially difficult in a graphic story, as it often requires a degree of verbosity that limits the area that can be used to illustrate exactly what is going on.  In a Gothic poem or story, the scene can be set quickly, and effectively, and economically, with very little need for the reader to do any work: "Once upon a midnight dreary..." immediately sets the scene for the reader, and the rhythm and cadence drives Drearily Down as the mood is hammered home. Within seconds we are partners in the bleakness.  In a comicbook the dreariness has to be illustrated, literally, and you can't cheat, you can't just draw a darkened sky and have one character blurt out "what a dreary place".  Well you can, I suppose, but the reader will see through that approach soon enough.  The reason Eric Orchard succeeds in quickly imparting information about the world the reader of MarrowBones will inhabit, quickly, is because all the visual clues are there from the very first moment the reader interacts with the book.  Everything, from the fetid, dripping, Marrowbones logo, with its cleverly incorporated skull, to the cover design, to the muted palette, and the choice of  lettering, all works toward one end, establishing the Gothic tone that is both uncomfortably strange and because of our experience of other Gothic tales, uncomfortably familiar.  It is, a fully imagines world and we have every reason to believe the author when he claims that the project has been gestating for some time. 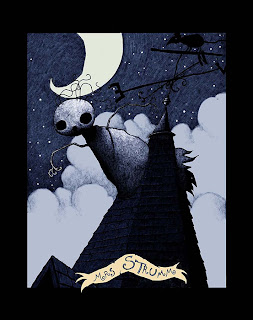 The cleverness of the tale is in using a crypt-keeper-type of character as a narrator. This is a nod to comicbook history, as it invokes memories of the old 1950s EC comic Tales from the Crypt, and many a horror comic and TV series and movie since, and it is also an extremely effective way of establishing the history of the imagined universe as economically as possible. 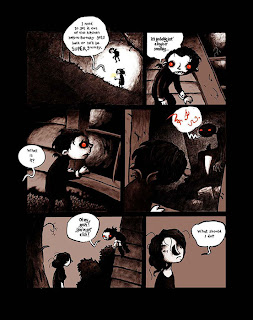 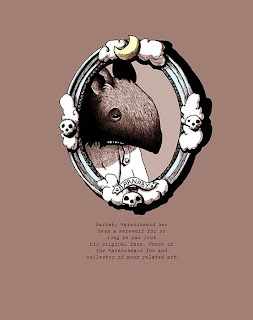 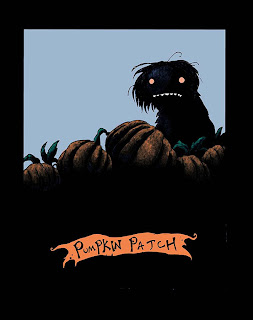 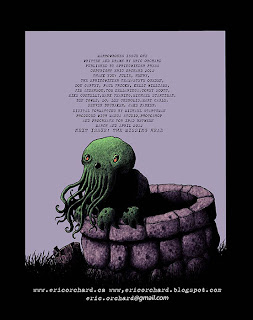 MarrowBones also succeeds in bridging the gap between a cute vampire tale like Hipira, by Katsuhiro Otomo and Shinji Kimura, and the outright horror of Junji Ito's vision.  Somewhere between both these extremes, lies Marrowbones and it is a very welcome addition indeed. 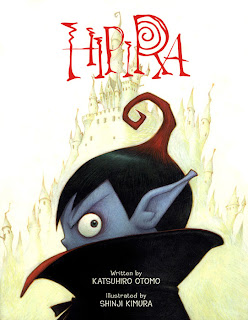 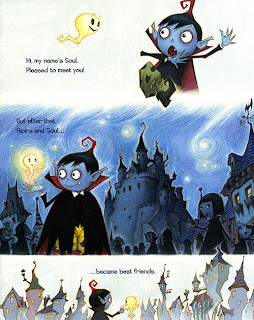 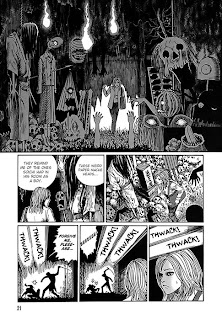 MarrowBones Issue One can be downloaded for around $2 from Eric Orchard's blog at http://ericorchard.blogspot.co.uk/ .
Posted by Rod McKie at 12:23 AM No comments: