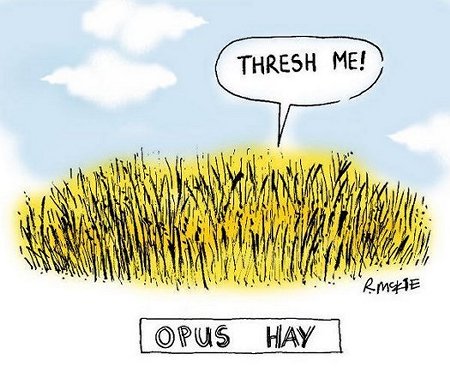 I obviously made a mistake in trying to get into cartooning by sending my work to the Spectator and Private eye. I saw their cartoons and thought "That's not funny, I can do better".

Clearly I should have tried to be as unfunny as possible.