TV Tornado (City Magazines Ltd, Edited by Mick Anglo) was a fantastically exciting comic. It was really in tune with all the new and exciting things that interested young readers like me. It combined the newest most exciting TV shows, The Invaders, The Man from Uncle, movie characters, Tarzan, Saturday Morning Matinee shows, Flash Gordon, and comic strips from the newspapers and American comic books, the Phantom, The Lone Ranger, and Magnus Robot Fighter. It was what my small group of friends and I spoke about as we read the comic together on my doorstep, in the playground, and it was the first comic that we knew, just knew, lots of other people must also be reading. It was a comic for our times. 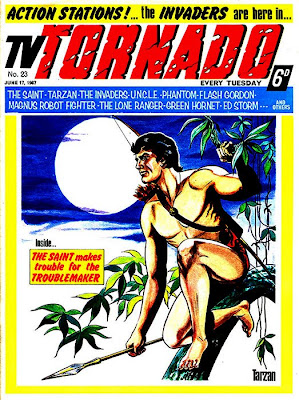 In fact, it was so current that rather than hating it, many parents, like my dad, a big fan of the old Lone Ranger radio and TV shows, and the new Lone Ranger and Tarzan TV shows, and all the brilliant new US sci-fi shows; loved it. Even my non-comic reading friends (of which there were many) liked it because it also featured their TV favourites in comic strip form, the Green Hornet, and Batman and Robin, which in turn turned their attention back to the comic books that spawned those TV shows. 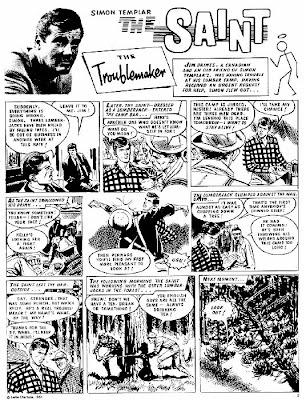 To be honest my dad was such a fan of the Garth and Angus Ogg comic strips, it wasn't difficult to get him to read comics, but for other comic strip-sceptics, young and old, there were partially illustrated popular adventures in TV Tornado, such as The Man from Uncle and The Invaders, that could tease them in. 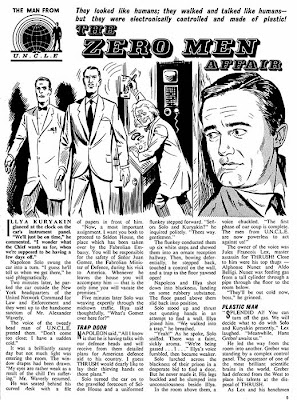 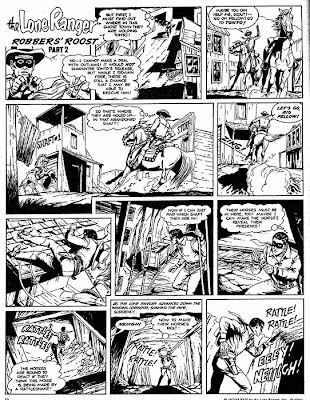 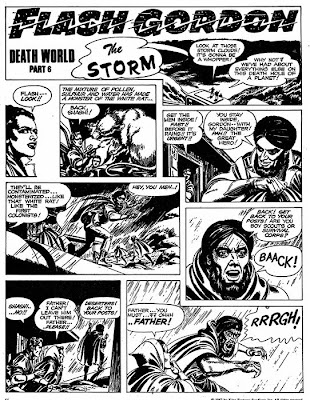 I've included this advert for a couple of reasons. One is because it's just brilliant. Another is because I had those boots, and I loved them. I never once had any practical use for them, but I thought they were great and it seemed like these were ideal footwear for Scouts. 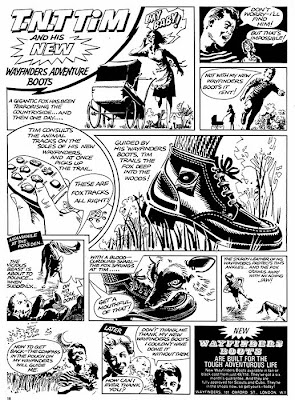 My two absolute favourites from TV Tornado were The Phantom, and Magnus the Robot Fighter. The Phantom was ubiquitous, it still appeared as a Saturday Matinee serial, it was a regular comic strip, it sometimes had entire issues of Alan Class Comics devoted to it, and now here it was in TVTornado - and it was still hugely exciting. 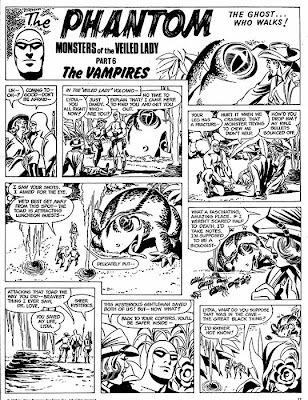 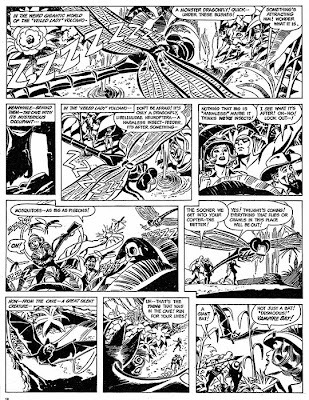 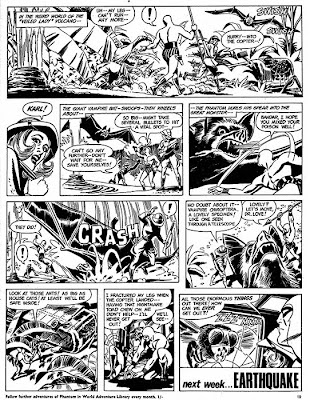 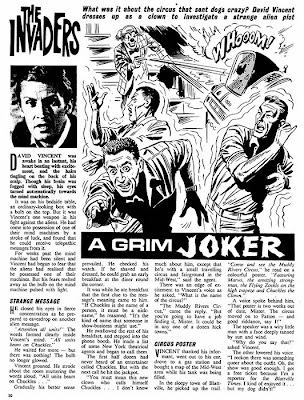 I loved Magnus. I loved the way it looked. I loved the colour comics from Gold Key (Gold Key comics always had fantastic covers) and I loved the line drawings in TV Tornado. Years later I would discover who drew it, but back then I was really taken with the shapes, the way the panels were filled, and with Magnus's hair. 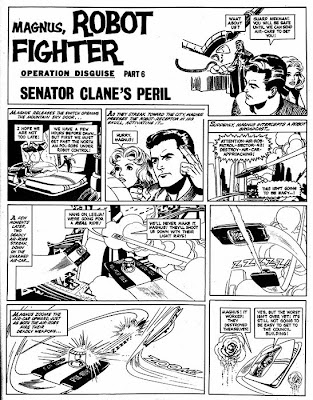 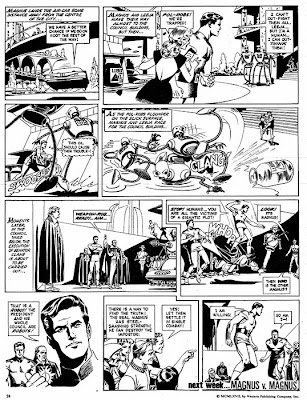