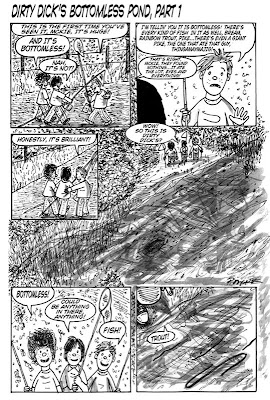 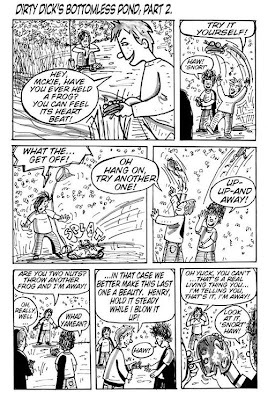 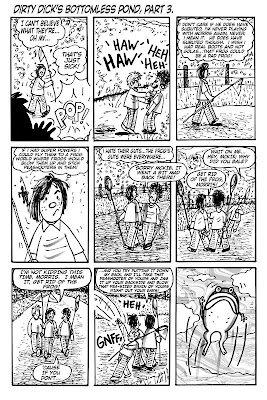 I know I'm behind with The Cartoon Fiend blog, badly behind with it and I can only apologise to my hugely talented interviewees. I promise I will bang a whole bunch of interviews on it shortly. I'm going to upgrade it to Java Blogger first though, so fingers crossed.
Posted by Rod McKie at 12:12 AM