Day of the Dead

I think that by Halloween I'll have my new website sorted. I don't know if I want to make a strip, as such, I'd rather just do a bunch of comics sometimes with the same characters, sometimes with the same themes and sometimes serialized over a period, but I don't want to do a strip, per say. If the comics theme I'm using allows me to, I'll drop in the comics without trying to make them all the same size and format, and without posting one panel at a time; which annoys the heck out of me.

Anyway, I've been drawing and writing some new comics, and Dia De Los Muertos should, as long as the posting went well, also be in Shoit Crock 13. It's a story that will grow in length, it began as only one page and at 4 pages I think it is beginning to look like an Orpheus-like tale with the repentant father following his son, and his wife, to the underworld. 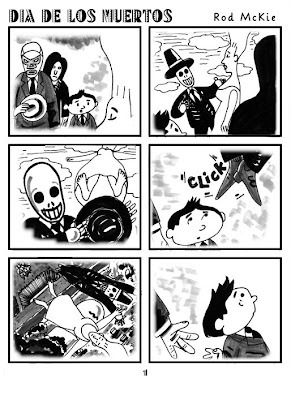 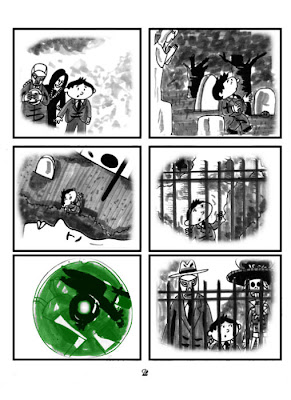 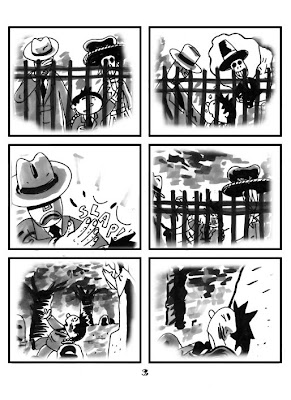 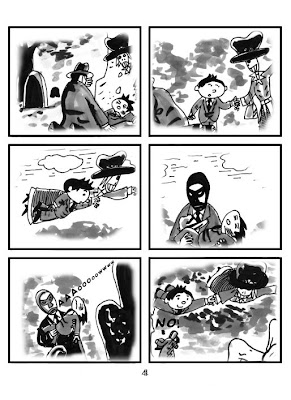 This second story has been a real pain. It was a simple idea that I planned to draw in an hour or so while watching TV, but I drew it as one huge page and it really screwed it up. I've made it into two pages now. Originally a one-off, I think I'll enjoy drawing more exciting adventures for Count Orlok, single dad. 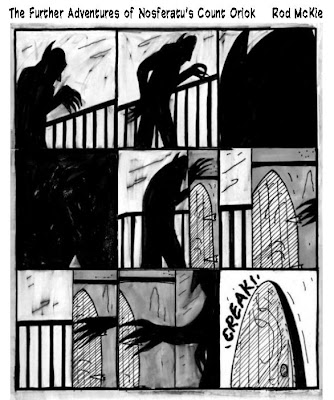 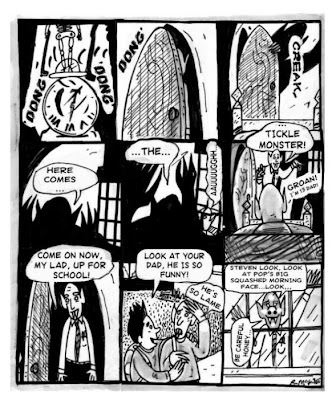