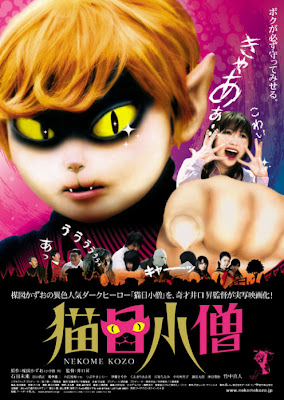 I'm putting together a manga piece for Forbidden Planet's Blog, that I hope they'll use. It's not just about manga it's also about the people behind some of the titles. In particular, I'll be looking inside the studios of some Mangaka (I'm just sorting out the screenshots). But I can't resist putting this up here. Unless I'm mistaken the young women here was in Sexy Voice and Robo, or Akihabara (at) Deep, certainly something I've seen quite recently.

This movie version of Umezu's classic, Cat Eyed Boy, which Viz has recently released in two thick volumes (great idea) is as cheesey looking as Lion Maru, but it is great fun. Released in Japan in 2006, it was directed by Noboru Iguchi, and of course written by Kazuo Umezu (see Same Hat! Same Hat! link), with Mana Yasuda responsible for the screenplay. 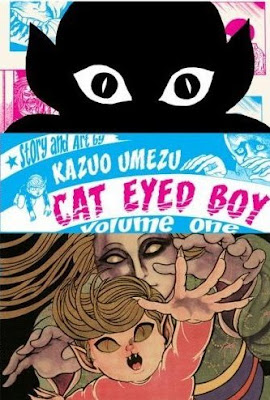 The mange, available from Forbidden Planet, of course, is awesome. Volume 1 is over 500 pages thick.

I've put up some screen shots in case the trailer, which I had a job squeezing to this size, gets moved. I would like to have compared it with the anime that Same Hat! Same Hat!, which has long been a champion of Kazuo Umezu’s work (they introduced the likes of me to Umezo's Drifting Classroom), and the man himself, has a broken link where the link once was. I'm thinking this is better though; but I love this sort of thing. Look out for that maurading turd. 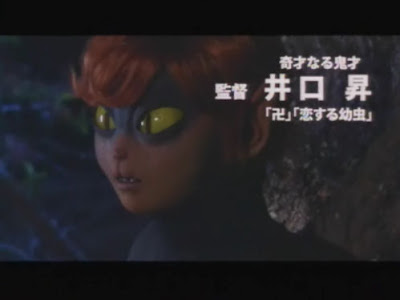 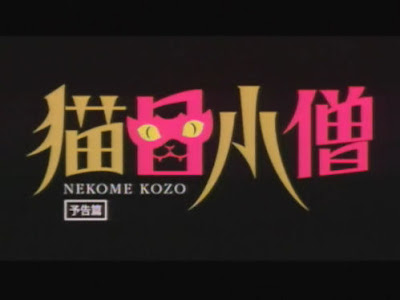 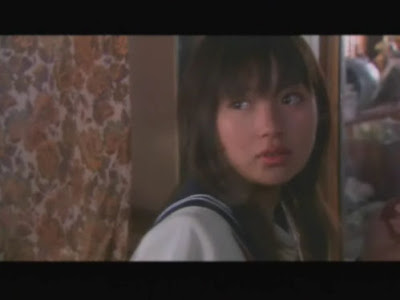 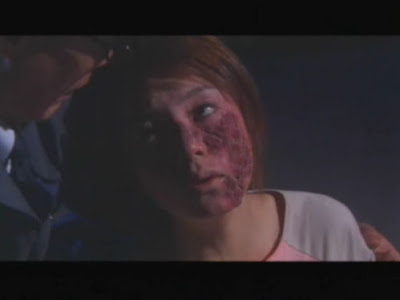 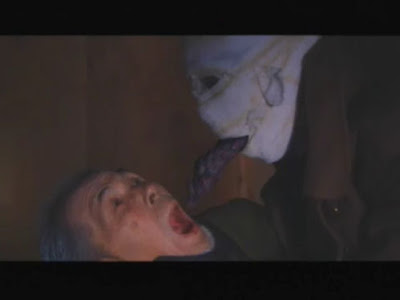 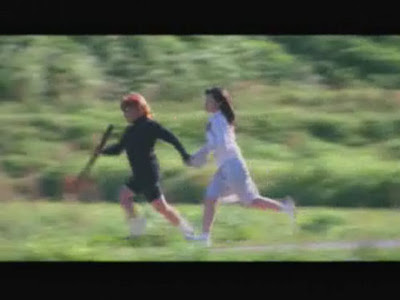 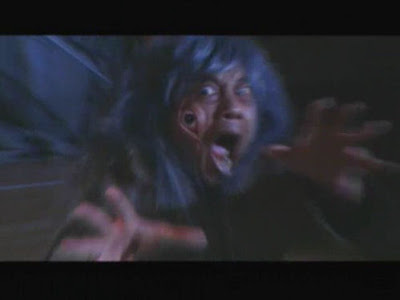 I'm going to shoot for copyright of the original characters belonging to Kazuo Umezu, and the movie copyright having something to do with Nekome Kozo. Certainly Euro Space, Euro Space, one of the pioneers of art-house cinema in Tokyo in the early 80's was in some way involved with the movie.
Posted by Rod McKie at 3:06 AM