Where are my Manga-ners (see what I did there?) 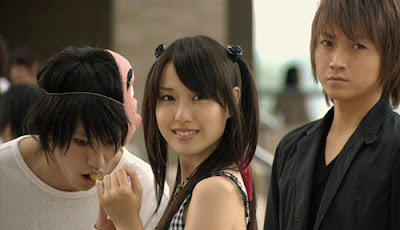 I really didn't draw a lot of attention to my Manga Stories blog, I Manga. I should have; not because it's brilliant, or anything, but because, well because that's the purpose of putting the thing up there in the first place, so it will be read, right?
It's not really a review blog, more of a celebration. I'm afraid I have become an Otaku and I only get the thrill I once got looking at US and British comic books from Manga these days, so naturally I want to share my enthusiasm. I have already blogged on MPD Psycho, the Manga and the TV show (I fart in the general direction of your Twin Peaks and Wild Palms) with plenty graphics and haven't added a new post to the blog yet, but as I have said all along it is going to be a very self-indulgent blog.
Imanga will feature some of the following Manga and Anime and Live Action shows in the weeks to come, Honey and Clover, Monster, Soil, Seizon, YKK, Shinchan, Pluto, Humunculus, Sexy Voice and Robo, Air Gear, 20th Century Boys, Drifting Classroom, etc, etc, and, of course, Death Note, where I'll be singing the praises of one of the greatest Manga ever written. I'll cover the Death Note Manga, anime, and both movies (which are marvelous): 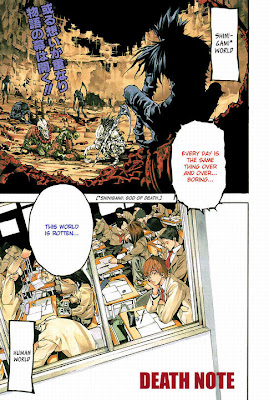 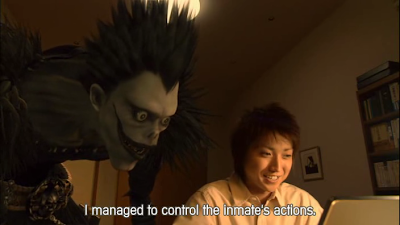 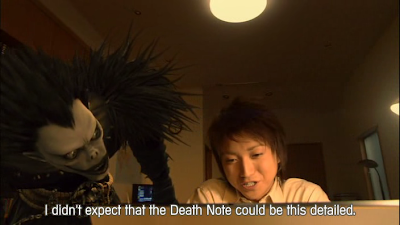 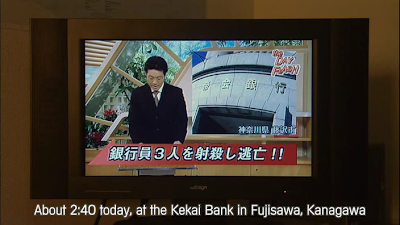 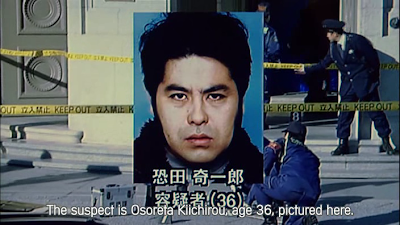 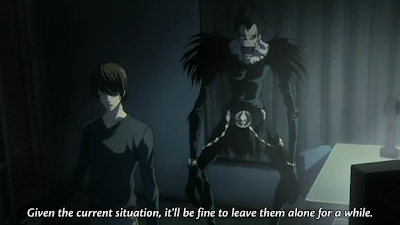 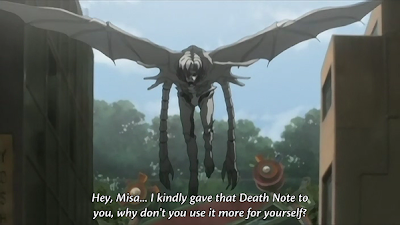 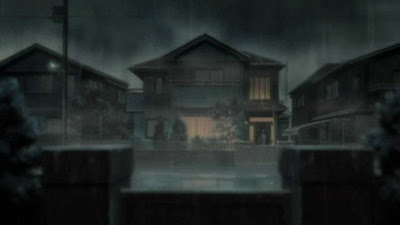 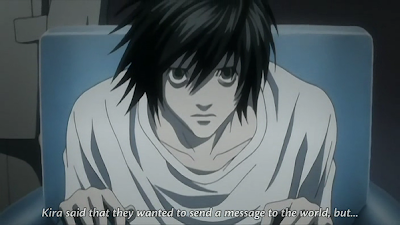 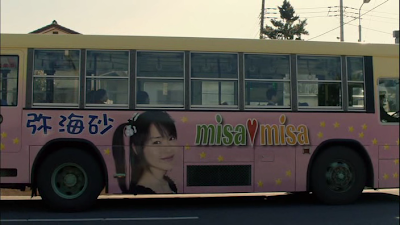 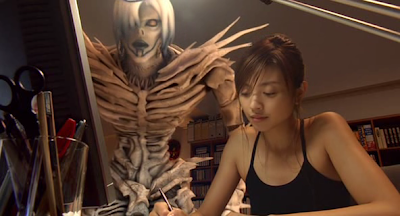 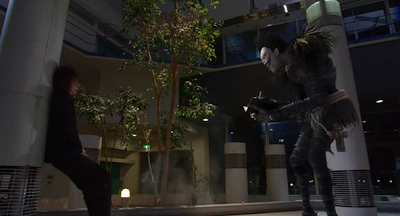